Investing in agricultural infrastructure should be informed by the market 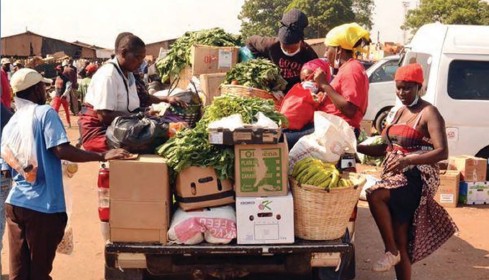 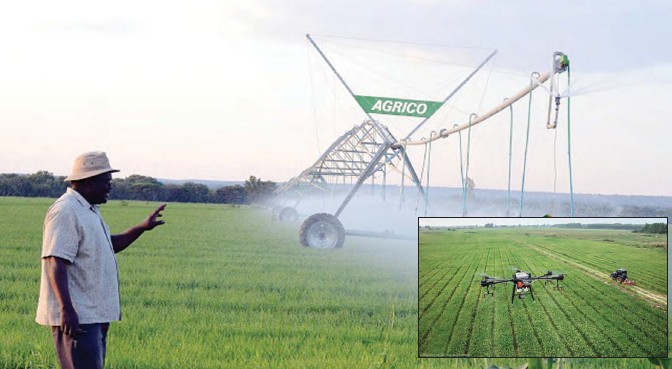 Besides consuming a lot of money and other resources, many water bodies like dams are under-utilized across Africa. Several dams that were built to support food production have ended up being used for recreational purposes and touristic ventures which do not benefit the majority. Before building a dam, it is critical for governments to first determine if there is a market for commodities that will be produced using the water. The same applies to all other infrastructure including roads whose return on investment should be taken into account before allocating resources. Importance of understanding income levels To the extent the market is about consumer income levels, it is very important for African policy makers to assess and understand income levels within their economies. For instance, in most African countries at least 6080% of poor people’s income goes to food. Evidence from African mass markets indicate most people buy as they earn from informal activities for daily consumption because purchasing power is gained on a daily basis. Measurements and grade in mass markets are informed are largely informed by the buying power and demand patterns of different consumers classes. The disaggregated and erratic buying power compels the food markets to constantly come up with different quantities and measurements in response to the needs of different consumers. If policy makers do not hear or see people making noise about bread, it means the people have found alternatives to bread in the local diverse food basket. Investments should therefore be directed at infrastructure that support diverse food not just a few commodities like wheat. Observing consumption patterns will enable policy makers to see the extent to which the market has power to overturn any policy pronouncements. Since most African communities have their own alternative foods, it is important for policy makers to appreciate and support local people’s innovations in producing their own diverse food commodities. Mechanisms for appreciating people who are producing commodities that are stabilizing prices of other commodities should be designed. For instance, in many countries groundnuts farmers are controlling the price of cooking oil by producing alternatives in the form of peanut butter which has become an amazing alternative for cooking. If consumers are not making noise about things like dairy or milk, that commodity is not a necessity. They simply use lemon in tea and forgo milk. If no one is complaining about the rising price of beef, it means consumers have several alternatives like soya chunks, fish, dried vegetables and indigenous, among others. African markets as living organisms African economies have not reached a stage where trading happens without communication or face to face meetings between value chain actors to manage and agree on tastes. Social elements and relationships are always part of supply chains. All this is critical in keeping the market alive as a living organism. Being always alive enables the African food market to be a platform for fair trading where producers from different regions compete with each other face to face as they look at commodities. African countries are currently defined does not show many districts as having a full food basket all year round in terms of food sufficiency, nutrition and affordability. At one point, one region needs support from other regions to ensure food sufficiency, affordability and nutrition. What lacks is the evidence in terms of what needs to be moved from one region to another and in what volumes. Investment in infrastructure should be guided by these dynamics including building the capacity of production zones to record the movement of food between communities. The need for food aggregation is felt as you go further from high production zones and there should be appropriate infrastructure for aggregation and food production. It is now clear that in most African countries, the mass food market is better at classifying food and categorizing food baskets than formal consumer organizations whose definition of food basket comprises luxury commodities that are beyond the capacity of the majority to afford. The majority of consumers use what is available in mass food markets to adjust their consumption patterns. That is why investing in market infrastructure can be as important as building roads and bridges from production zones to markets.